It’s August in Alaska, and geology professor Jack Oswald prepares for the new school year. But when hundreds of huge holes mysteriously appear overnight in the frozen tundra north of the Arctic Circle, Jack receives an unexpected phone call. An oil company exec hires Jack to investigate, and he picks his climatologist wife and two of their graduate students as his team. Uncharacteristically, Jack also lets Aileen O’Shannon, a bewitchingly beautiful young photojournalist, talk him into coming along as their photographer. When they arrive in the remote oil town of Deadhorse, the exec and a biologist to protect them from wild animals join the team. Their task: to assess the risk of more holes opening under the Trans-Alaska Pipeline and the wells and pipelines that feed it. But they discover a far worse danger lurks below. When it emerges, it threatens to shatter Jack’s unshakable faith in science. And destroy us all… 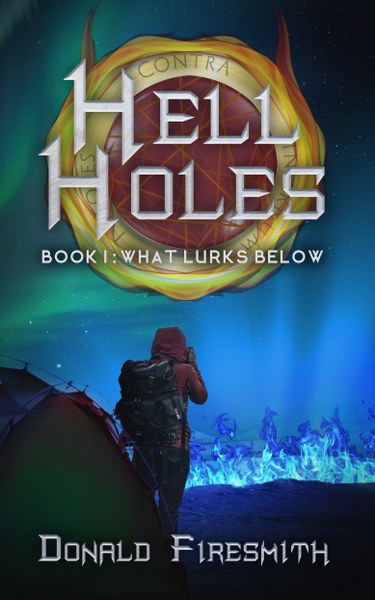 **FREE at all retailers!**
Add to Goodreads

Hell Holes 1: What Lurks Below


My phone rang. Angie paused so that I could take the call. It was from Kevin Kowalski, an ExxonMobil manager for whom I’d occasionally worked as a consultant.

“Dr. Oswald,” he said when I answered. “Thank God, I got you. We have a big problem, and I need you up here right away.”

“What kind of a problem?” I asked, putting him on speakerphone so the others could hear. “Classes are about to start and I need to…”

“Forget the classes,” Kowalski interrupted. “We have a disaster in the making up here. You know those huge holes that opened last year in northern Siberia?”

“Huh? What’s a pingo?” Kowalski asked. To Kowalski, surface features were merely something that made life difficult when drilling wells and piping oil.

“Pingos,” I replied, “are large conical hills of ice covered with a relatively thin layer of dirt. Anyway, what about the sinkholes? Are you telling me we’ve got one up on the North Slope?”

“Damned straight,” Kowalski answered angrily. “In the last twenty-four hours, we’ve spotted over two dozen, and several have opened up near our oil wells. There’s one close to the Trans-Alaska Pipeline down near Pump Station 2, and I don’t have to tell you the hell there’ll be to pay if another one opens up under the pipeline. We’re facing a financial and environmental disaster, and I need you up in Deadhorse ASAP. How soon can you put a team together? We need to know what’s causing them and how likely it is that one will open under our facilities.”

When hundreds of huge holes mysteriously appeared overnight inthe frozen tundra north of the Arctic Circle, geologist Jack Oswald picked Angele Menendez, his climatologist wife, to determine if the record temperatures due to climate change was the cause. But the holes were not natural. They were unnatural portals for an invading army of demons. Together with Aileen O'Shannon, a 1,400-year-old sorceress demon-hunter, the three survivors of the research team sent to study the holes had only one chance: to flee down the dangerous Dalton Highway towards the relative safety of Fairbanks. However, the advancing horde of devils, imps, hellhounds, and gargoyles will stop at nothing to prevent their prey from escaping. It is a 350-mile race with simple rules. Win and live; lose and die... 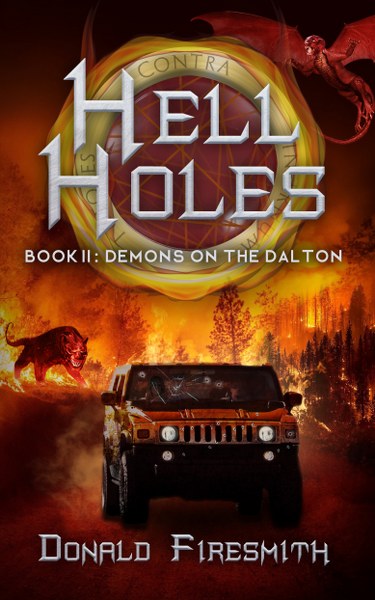 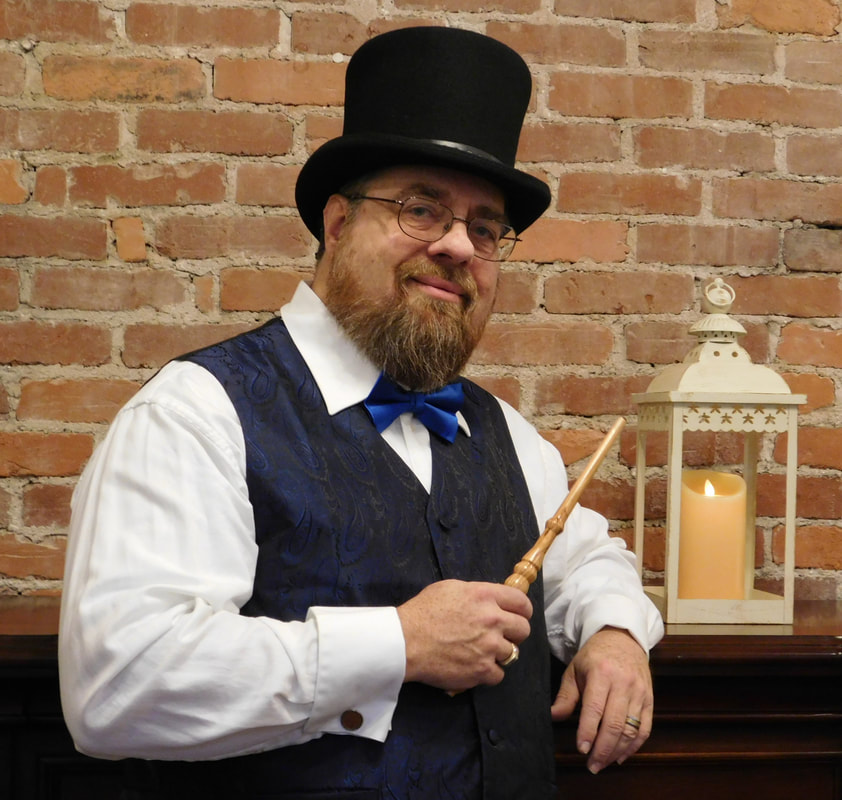 A computer geek by day, Donald Firesmith works as a system and software engineer helping the US Government acquire large, complex software-intensive systems. In this guise, he has authored seven technical books, written numerous software- and system-related articles and papers, and spoken at more conferences than he can possibly remember. He is also proud to have been named a Distinguished Engineer by the Association of Computing Machinery, although his pride is tempered somewhat worrying whether the term “distinguished” makes him sound more like a graybeard academic rather than an active engineer whose beard is still more red than gray.

By night and on weekends, his alter ego writes modern paranormal fantasy, apocalyptic science fiction, action and adventure novels and relaxes by handcrafting magic wands from various magical woods and mystical gemstones. His first foray into fiction is the book Magical Wands: A Cornucopia of Wand Lore written under the pen name Wolfrick Ignatius Feuerschmied. He lives in Crafton, Pennsylvania with his wife Becky, his son Dane, and varying numbers of dogs, cats, and birds.