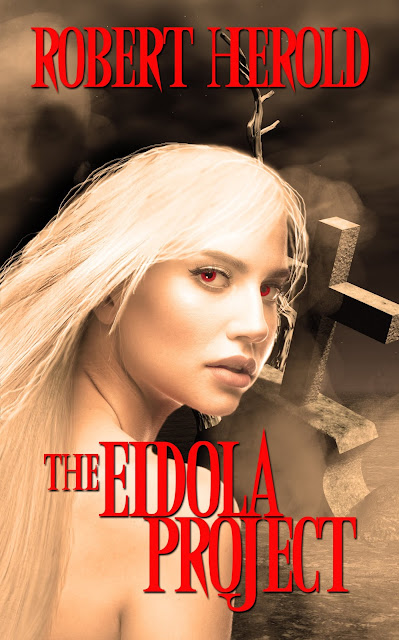 An Eidola Project Novel Book One

The Eidola Project is recruiting. Dare to join them?

It's 1885 and a drunk and rage-filled Nigel Pickford breaks up a phony medium's séance. A strange twist of fate soon finds him part of a team investigating the afterlife.

The Eidola Project is an intrepid group of explorers dedicated to bringing the light of science to that which has been feared, misunderstood, and often manipulated by charlatans. They are a psychology professor, his assistant, an African-American physicist, a sideshow medium, and now a derelict, each possessing unique strengths and weaknesses.

Called to the brooding Hutchinson Estate to investigate rumored hauntings, they encounter deadly supernatural forces and a young woman driven to the brink of madness.

Will any of them survive? 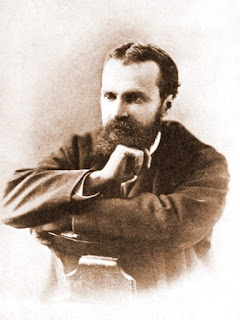 Photo of William James around the time the book is set. 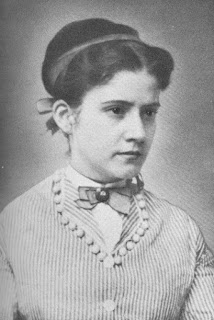 Photo of Alice James that Dr. Edgar Gilpin sees on the mantle in the library. 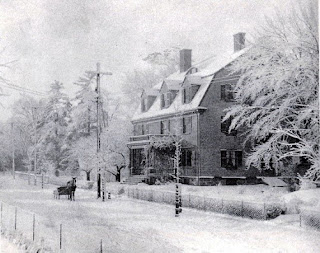 Exterior of the James’ home (the book takes place during the summer). 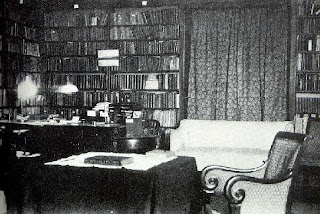 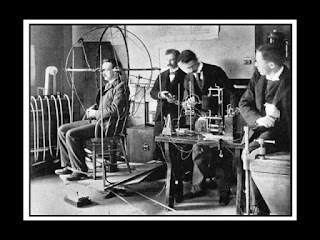 The experiment taking place when drunk Nigel stumbles into the lab. 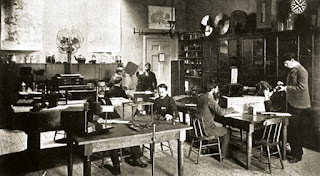 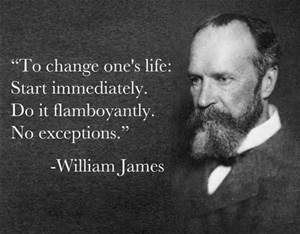 A quote used in the novel.

Sarah retrieved the lamp and twisted the peg. The outhouse door swung open on its own, and she gasped.

“Momma?” Sarah asked as she held out her lantern. No. A ruined version of Molly stood in the doorway.

Before her disappearance, people often commented on the sixteen-year-old’s beauty, but in the last twenty-eight days birds pecked out her pretty blue eyes, and maggots now swam in the sockets. Molly’s head hung to the left at an odd angle. Her skin looked mottled with patches of gray, blue, and black. A beetle crawled out of Molly’s half-opened mouth and darted back in.

Sarah’s heart leaped to her throat, and she jumped back. She lost her footing, fell onto the outhouse seat, and dropped the lantern to the floor. She bent to retrieve it; thankful the glass globe did not break. Sarah looked up and saw an empty doorway.

Impossible, she told herself. Must’ve dozed off, had a nightmare, and woke up when I dropped the lamp. Her heart still pounded in her chest, and Sarah took a deep breath to calm herself.

Holding the lamp before her once more, she crept out… 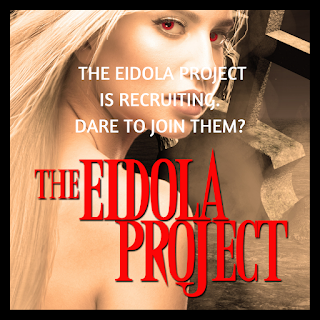 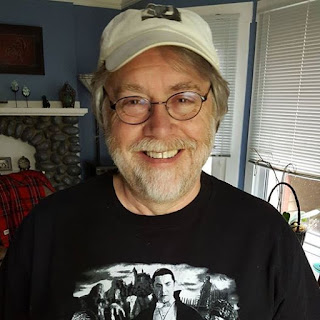 The supernatural always had the allure of forbidden fruit, ever since Robert Herold’s mother refused to allow him, as a boy, to watch creature features on late night TV. She caved in. (Well, not literally.)

As a child, fresh snow provided him the opportunity to walk out onto neighbors’ lawns halfway and then make paw prints with his fingers as far as he could stretch. He would retrace the paw and boot prints, then fetch the neighbor kids and point out that someone turned into a werewolf on their front lawn. (They were skeptical.)

He has pursued many interests over the years (among them being a history teacher and a musician), but the supernatural always called to him. You could say he was haunted. Finally, following the siren’s call, he wrote The Eidola Project, based on a germ of an idea he had as a teenager.

Ultimately, he hopes the book gives you the creeps, and he means that in the best way possible. 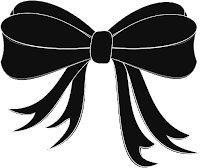