Peeking at Chapter One - Deep as a Tomb, By Dorothy Windsor

Deep as a Tomb 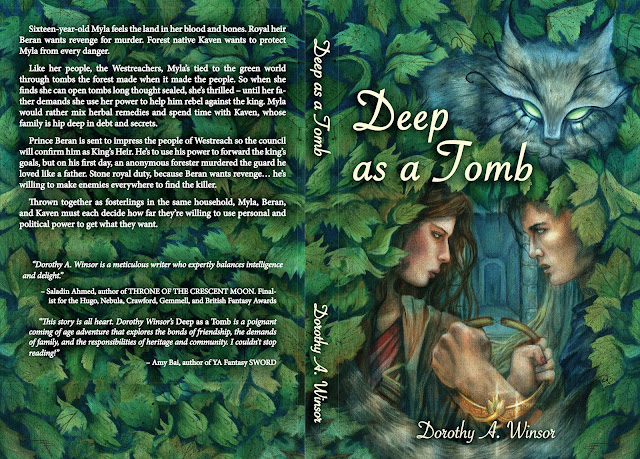 DEEP AS A TOMB, a YA fantasy that alternates the point of views of a boy who's the son of the king and a girl who's the daughter of a would-be rebel. Thrown together in the same household, they struggle to their fathers' demands with their own growing sense of what's right.

Other books by Dorothy Winsor 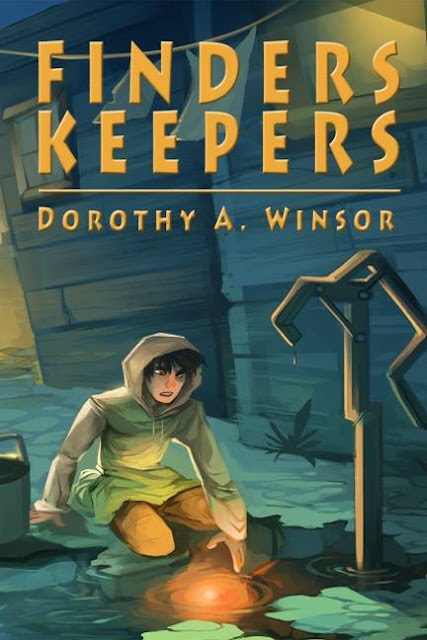 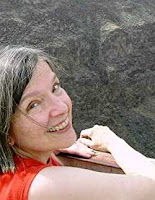 Dorothy Winsor is a former college professor who used to spend all day studying the communication practices of engineers. She found that writing MG and YA fantasy is much more fun. In addition to DEEP AS A TOMB, she's the author of a middle-grade fantasy, FINDERS KEEPERS. She lives in Iowa.

Viking’s Conquest Viking Ancestors Rise of the Dragon Book Five by Sky Purington  Genre: Time Travel Shifter Romance Date of Publication: July 1, 2019 ASIN: B07Q4V66ML Number of pages: 237 Word Count: 72,000 Cover Artist: Tara West An alpha Viking dragon shifter and his fated mate face their demons in a scorching medieval romance about second chances. Tormented by her past, Tess hits the open road, and never looks back until she’s forced through time to medieval Scandinavia. Caught in an unraveling prophecy, the only way she can defeat the enemy is to take a mate. But first, she must work through heart-wrenching memories. What she doesn't expect is navigating her rocky history alongside a man as broken as her. A Viking who offers not just solace but sparks untouchable desire. Though determined to end his rival without becoming mated, Viking Rokar Sigdir begins thinking differently when Tess joins him on his quest and awakens feelings he thought long d
Read more