THE MAGICAL BOOK OF WANDS - A Multi-Author Anthology -- From days of old to today, many a tale has been told about wands and their magical nature. ***Teasers*** 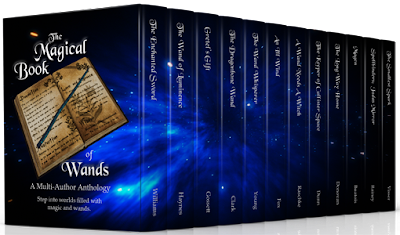 From days of old to today, many a tale has been told about wands and their magical nature. Now, for your reading enjoyment, here is a compilation of a wide range of stories featuring this magical tool. They run the gamut from Epic Fantasy, to Urban Fantasy, to Fairytales and everything in between. We present to you, The Magical Book of Wands, with stories by:

Raven M. Williams: The Enchanted Sword…"The death of a young boy's father and a greedy stepmother and stepbrothers, what could go wrong?" 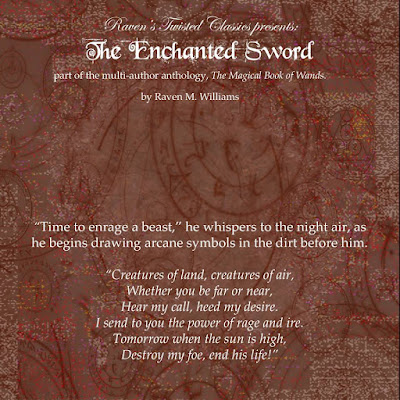 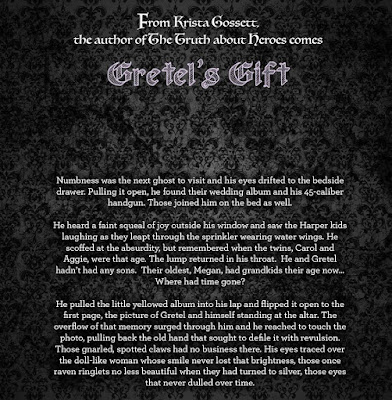 E.P. Clark: The Dragonbone Wand…"I always said I didn't want to be a dragon. I lied." 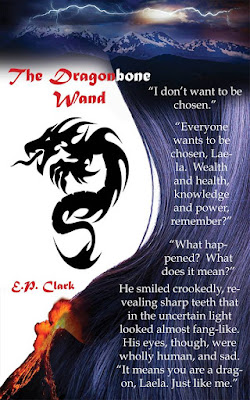 J. Steven Young: The Wand Whisperer…"Wizardry and Wonder…from a Wand's Point of View." 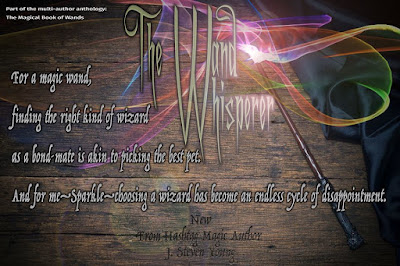 Devorah Fox: An Ill Wind…"When your world has been blown apart and you must bring the magic that puts it back together." 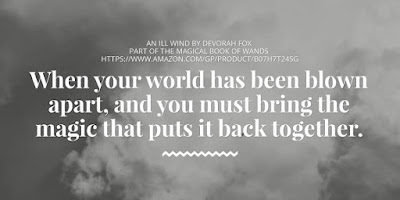 Victoria Raschke: A Wand Needs A Witch…"A witch doesn't need a wand, but sometimes a wand needs a witch." 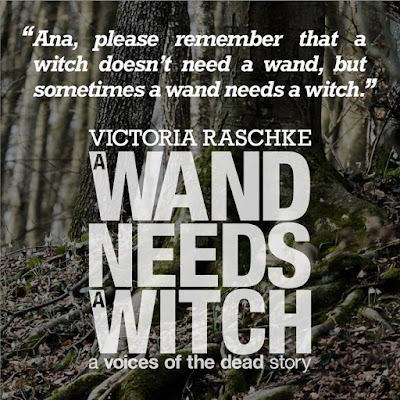 Guy Donovan: The Long Way Home…"A long way down, a long time ago…" 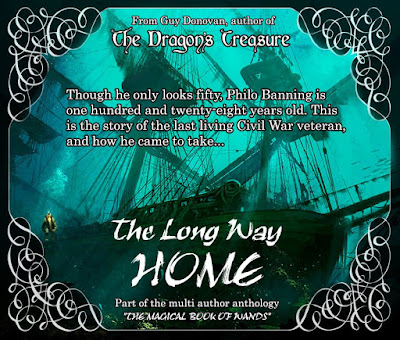 Edward Buatois: Magen…"On the Earth we know, lonely teen Rylan Matthews discovers his wizarding heritage isn't a myth and must grow up fast in a battle against an ancient evil." 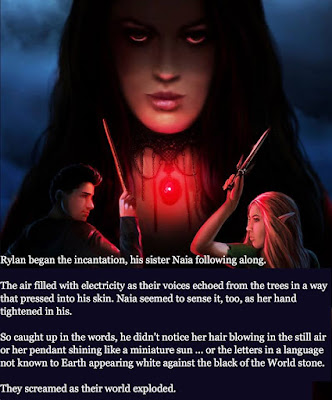 Bryan Rainey: Spellbinders: Judas Mirror…"Nothing is as it seems." 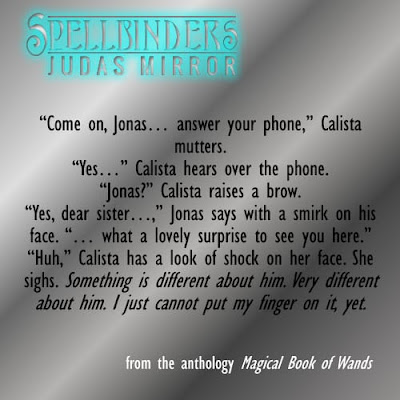 Nils Nisse Visser: The Smallest Spark…"No matter how unlikely, magic can
always be found, often from the most unlikely source when you're least expecting it." 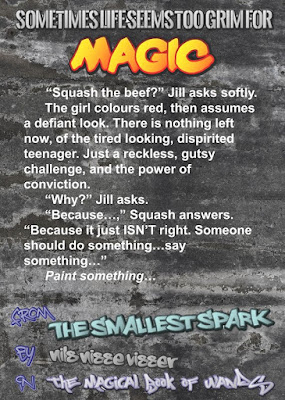 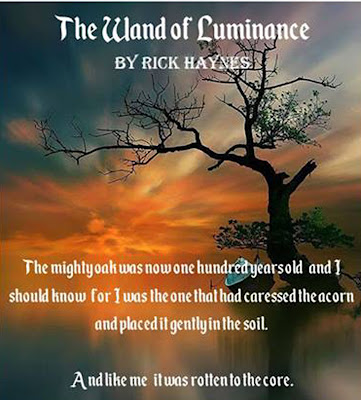 All money made from this anthology will go to support the American Library Association. Let's help bring books and libraries to those who want and need them!