A Broken Man: The Rocky Shoals of Marriage, Remarriage and Divorce by Trevor Stewart - Biographies and Memoirs 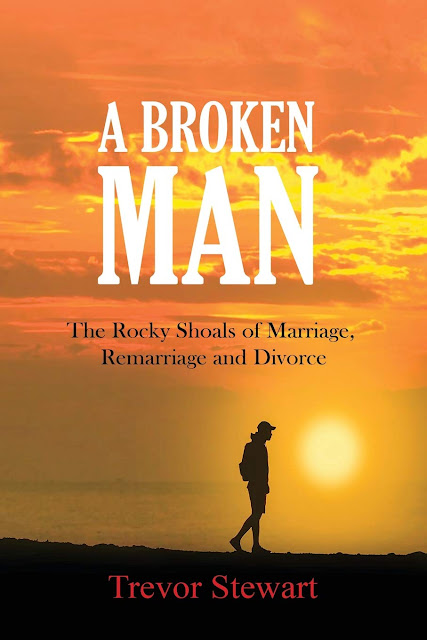 A Broken Man: The Rocky Shoals of Marriage, Remarriage and Divorce
by Trevor Stewart

This is a story about a broken man. That broken man was me. I was unable to see the signs of a broken marriage and kept believing with my body and soul along with my Christian beliefs in one hand that everything would sort itself out! It is certainly true that in the land of the blind, the one-eyed man is king. I was blinded for not reading the signs of a failing marriage. Now on the other side, I was now in a position to search for true happiness, which, I have found through a positive mental attitude (PMA).

Writing is not easy. What was the most difficult thing you dealt with when writing your newest book?
Getting the script written having spent may months putting thin s together after my research was completed, which of course brought to lite the rawness of the situation, after all when the book was finished and complete, I saw it as a part of the healing process.

Tell us a little bit about your writing career.
From a young man a young man serving in the British Army, I kept a diary and logged all events from day one - not easy wherever you are in the world. As a result, I recalled my details in West Africa where I served for three and a half years. I subsequently wrote "How we Built The Gambia Army"

What was your most difficult scene to write?
The recollection of the past!

Are themes a big part of your stories, or not so much?
Developing my skills further to hopefully start out on my quest to break into the art of writing successful novels.

Most writers were readers as children. What was your favorite book in grade school?
I couldn't say as many years have passed me by, but if I was asked, I think it was "Treasure Island".

Good luck with your newest release, and thank you for being with us today.

This book is quite controversial in that it is the realization of a real situation. Since the inception of my intent to write this book, I have had the opportunity to speak and be introduced to countless people who have been faced with a similar situation to my own.

I fully appreciate that these days it is not unusual for both men and women to be married a number of times throughout their lives. Also, the reasons why these marriages break down differ and are sensitive to a greater or lesser degree.

I have taken the opportunity to draw your attention to some of the pitfalls, should you be contemplating divorce for the first or second (or even later) time. In addition, I hope to direct you to areas where you possibly need some help to see and understand more clearly what you should do next!

Trevor has led a very interesting life, a life that has virtually taken him around the world and back again. He was a long-term career soldier who joined the army as a boy at the age of fifteen. Throughout his thirty-year military career, he worked hard and played hard, which gained him credibility, earning him many promotions until he retired in 1992 as a major. He has always strived to help those less fortunate than himself and devoted much of his spare time in helping raise much-needed funds for many charities and organizations.

His literary talents have in the past resulted in him writing articles for the Angling Times, the Sea Angler, and the Boat Angler magazines. In 1994, he also wrote Fishing Marks for the Sea Angler: Selsey Bill to Anvil Point. Following his retirement from the army, he has written another book, How We Built the Gambian Army. The title doesn't fully depict what the book is about as he also wrote about the many in-country charitable events that he lead whilst serving in West Africa. 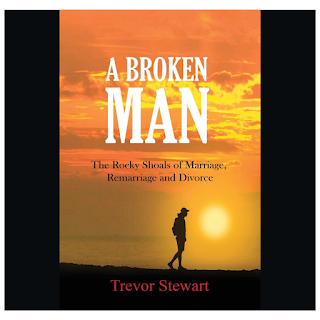